An Encounter with Simone Weil had its World Premiere in competition at IDFA (International Documentary Film Festival Amsterdam) in November 2010. Since then, it has played at numerous film festivals around the world including Full Frame, DokuFest Kosovo, San Francisco Jewish Film Festival, and Traverse City Film Festival, where Michael Moore awarded it his Special Founder's Prize. For a complete list of screenings . An Encounter with Simone Weil was made possible by the generous support of the Vital Projects Fund, the Florence Gould Foundation, {wholespace.collective}, and IFP, among others. 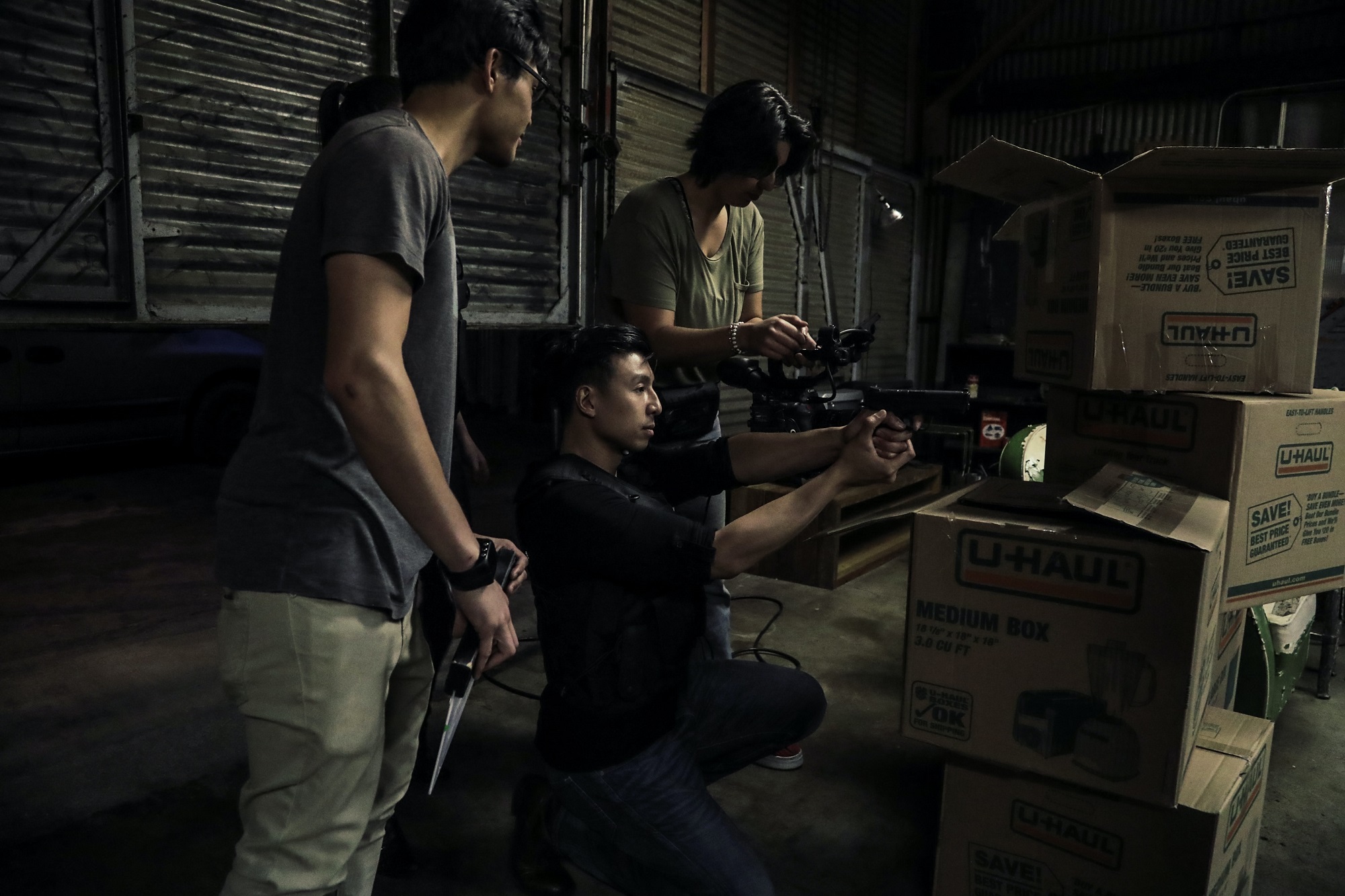 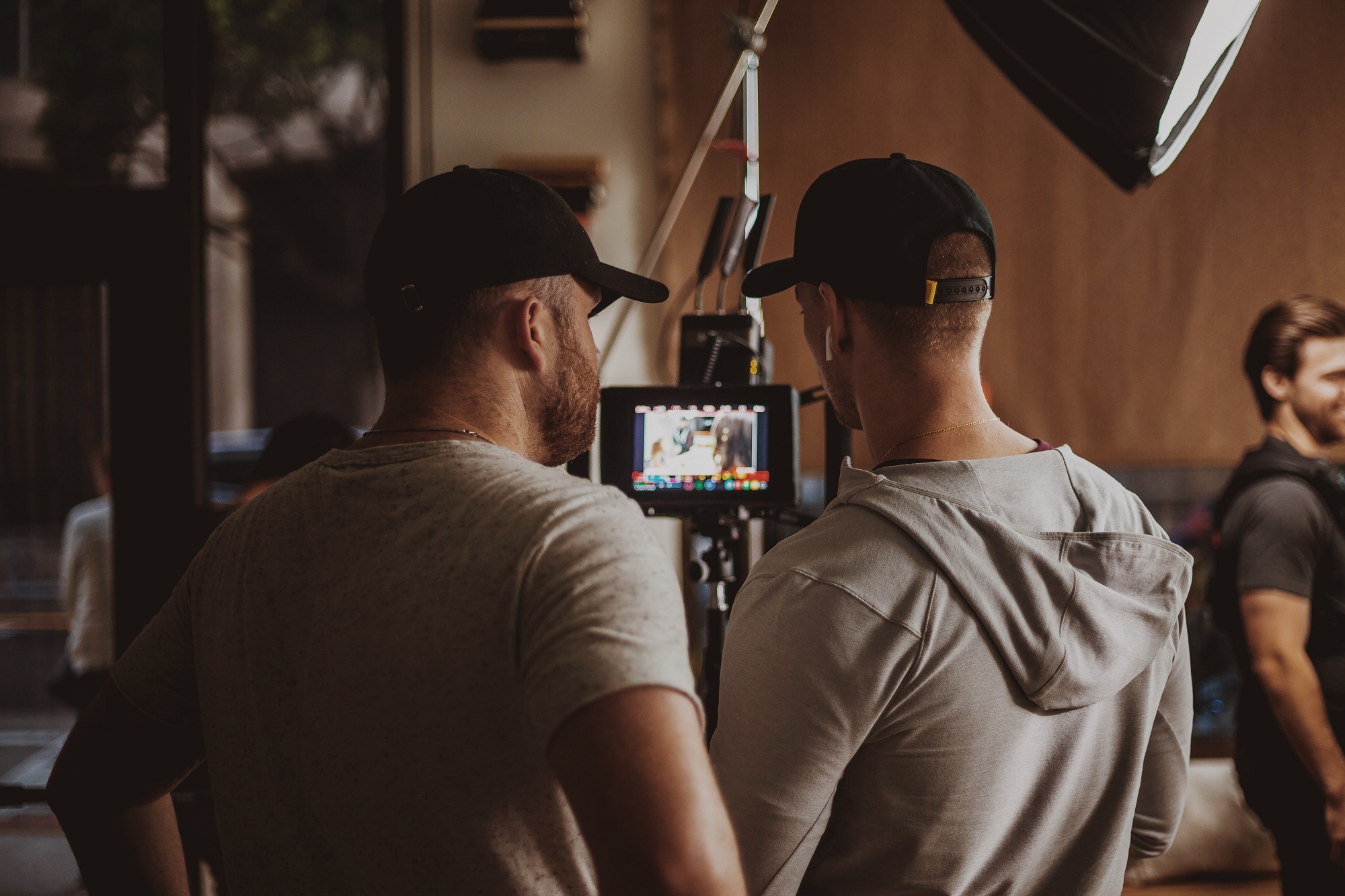 The film tells the story of French philosopher, activist, and mystic, Simone Weil (1909-1943)-- a woman Albert Camus described as "the only great spirit of our time." On her quest to understand Simone Weil, filmmaker Julia Haslett confronts profound questions of moral responsibility both within her own family and the larger world. From the battlefields of the Spanish Civil War to anti-war protests in Washington DC, from intimate exchanges between the filmmaker and her older brother who struggles with depression to captivating interviews with people who knew Simone Weil, the film takes us on an unforgettable journey into the heart of what it means to be a compassionate human being. The film's dramatic story is revealed through contemporary footage in France of places Weil lived and worked, exclusive interviews with key people in Weil’s life and legacy, and vérité footage of the filmmaker’s family in the United States. Intercut with this material is 1930s archival footage, previously unseen photos of Weil, and excerpts of her writings. Weil asked us this question: How do we respond to human suffering? The filmmaker, in turn, wants to know: How do we remain engaged without ultimately destroying ourselves as Weil did when she died from self-starvation at age 34? Still not satisfied with the answers she's getting, the filmmaker experiments with finding an actress to quite literally conjure Weil up. Drawing on current news and observational footage, Haslett's narration draws provocative comparisons between Weil’s insight and the world today. The result is a deeply moving film that not only challenges us to think and to feel, but encourages us to initiate important political, psychological, and interfaith dialogue.