Julia Haslett   Director/Editor/Producer
Julia Haslett makes expressionistic documentaries about contemporary and historical subjects. She is producer/director of the highly acclaimed Worlds Apart (2003) series about cross-cultural medicine, and producer of the companion hour-long documentary Hold Your Breath (2005), which broadcast on PBS in 2007. Her documentary shorts Hurt & Save (2001), Flooded (2003), Eclipsed (2007), and Pure & Simple(2008) have screened at numerous festivals and galleries. She has worked at WGBH-Boston, the Discovery Channel, and as a Filmmaker-in-Residence at the Stanford University Center for Biomedical Ethics. Julia was awarded a MacDowell Colony Fellowship to advance her work on An Encounter with Simone Weil, which is her first feature-length film.

Thomas Torres Cordova   Director of Photography
Thomas Torres Cordova is a filmmaker and installation artist. He shot the award-winning PBS-broadcast documentary Strange Fruit (2002) directed by Joel Katz. His films/videos have aired on the Sundance Channel and screened at numerous festivals. He was director of photography on David Zuckerman’s Phoebe Zeitgeist in the city of the white wolf, Untitled by Glen Fogel, and Whiteness by Joel Katz. His latest film, Everybody loves the sunshine (2007), was featured last January in a solo show at the Amie and Tony James Gallery in NYC. 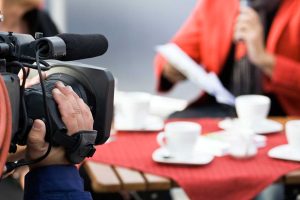 Why Documentary Films Are So Important 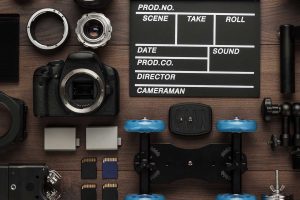 5 Documentary Films You Must See 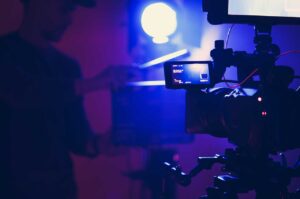 The Evolution Of Documentary Movie Making 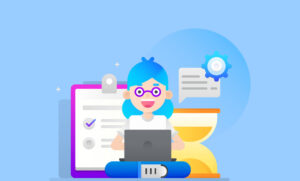 The Top Five Ways to Improve Your Work Efficiency 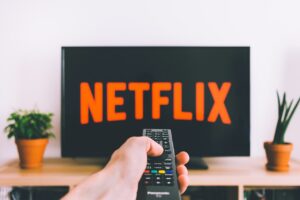 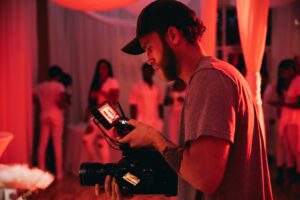 Fabrizia Galvagno   Producer
Fabrizia Galvagno has worked as a Project Development Manager and Producer with Arte, National Geographic, PBS, and TV Ontario. She developed Leonardo da Vinci: The Man behind the Turin Shroud?(2002) for National Geographic;  Rice Girls (2003, Venice Film Festival) recently broadcast on Al Jazeera International; The Prime Minister and the Press (2003) for PBS; and Gelato: An Endless Passion (2005), which aired on the Sundance Channel.

Enrico Rossini Cullen   Producer
Enrico Rossini Cullen has been a consulting producer on several of Arts Engine’s Big Mouth films, including Election Day (POV 2008), Arctic Son (POV 2007), and Pushing the Elephant (2010), which premiered in June at the Human Rights Watch Film Festival in NYC and will be broadcast on Independent Lens in March 2011. He was also the Director of Development and External Affairs at Arts Engine. Currently he is directing a film titled Salt in the Air (in production) about asthma treatment in old salt mine set in a small Ukrainian village deep in the Carpthian Mountains.

Alex Engels   Director of Outreach and Distribution
Alex Engels is a marketing and distribution expert who specializes in grassroots outreach, social media marketing, and educational distribution. He works with independent filmmakers on developing and implementing their distribution and marketing strategies. Alex is also a film editor who has worked on such projects as Now Forager and The New Public.

David Menschel   Executive Producer
David Menschel is a criminal defense lawyer and a director of the Vital Projects Fund, a charitable foundation interested in human rights and criminal justice reform. Through the Vital Projects Fund, Menschel has helped to fund several documentary films that advance progressive messages including: No Impact Man (2009) about a New York City family’s year-long experiment in carbon neutral living; The Oath (2010) Laura Poitras’ intimate portrait of a cab-driving Yemeni jihadist and his Guantanamo-imprisoned brother-in-law; and War Don Don (2010), a nuanced depiction of international efforts to punish a war criminal in Sierra Leone.

Adam Haslett   Executive Producer
Adam Haslett, brother of director Julia Haslett, is a writer and former professional fundraiser, who has worked with large non-profits as well as individuals to generate financial support for progressive causes and projects.  He is the author of two books of fiction, You Are Not a Stranger Here and Union Atlantic, the first of which was a finalist for the Pulitzer Prize and the National Book Award.  His work has been translated into twenty languages and his journalism has appeared in The Financial Times, The New Yorker, Democracy, The Nation, and Esquire.

Entertainment From Indie Films and Documentary

Documentary films are part of the non-fiction genre of movies and motion pictures. They aim to maintain historical moments and records, but they also apply for educational, instruction, or entertainment purposes. Thus, they're records and interpretations of real events and factual materials. Some people believe it was the world war that inspired this genre.

Despite the difference in the types of documentaries we have today, one common thing is factual material. Hence, there's an advantage of seeing real-life experiences in them. Thus we aim to spotlight historical moments and extract topical issues from these documentaries. They include things like justice, civil rights, race, and even animal life.

Our team isn't a large one but consists of dedicated and passionate writers, editors, and film analysts. There's a beautiful diversity of team members, and that impacts our writing to create a balance. Besides their expertise, they carry out adequate research for each post. Therefore, our readers can rest assured that our content is as factual as the basis of documentaries.