Enjoy Tons of Movie List and Guides Every Week

However, there are some older recorded films. One significant pioneering documentary was of the Bolshevik ascent to power in Russia in 1917-1918. Another one, Robert Flaherty's Nanook of the North, was a record of Eskimo life from his observation in 1922. It was also around that time H. Bruce Woolfe did a series of compilation films on World War I. 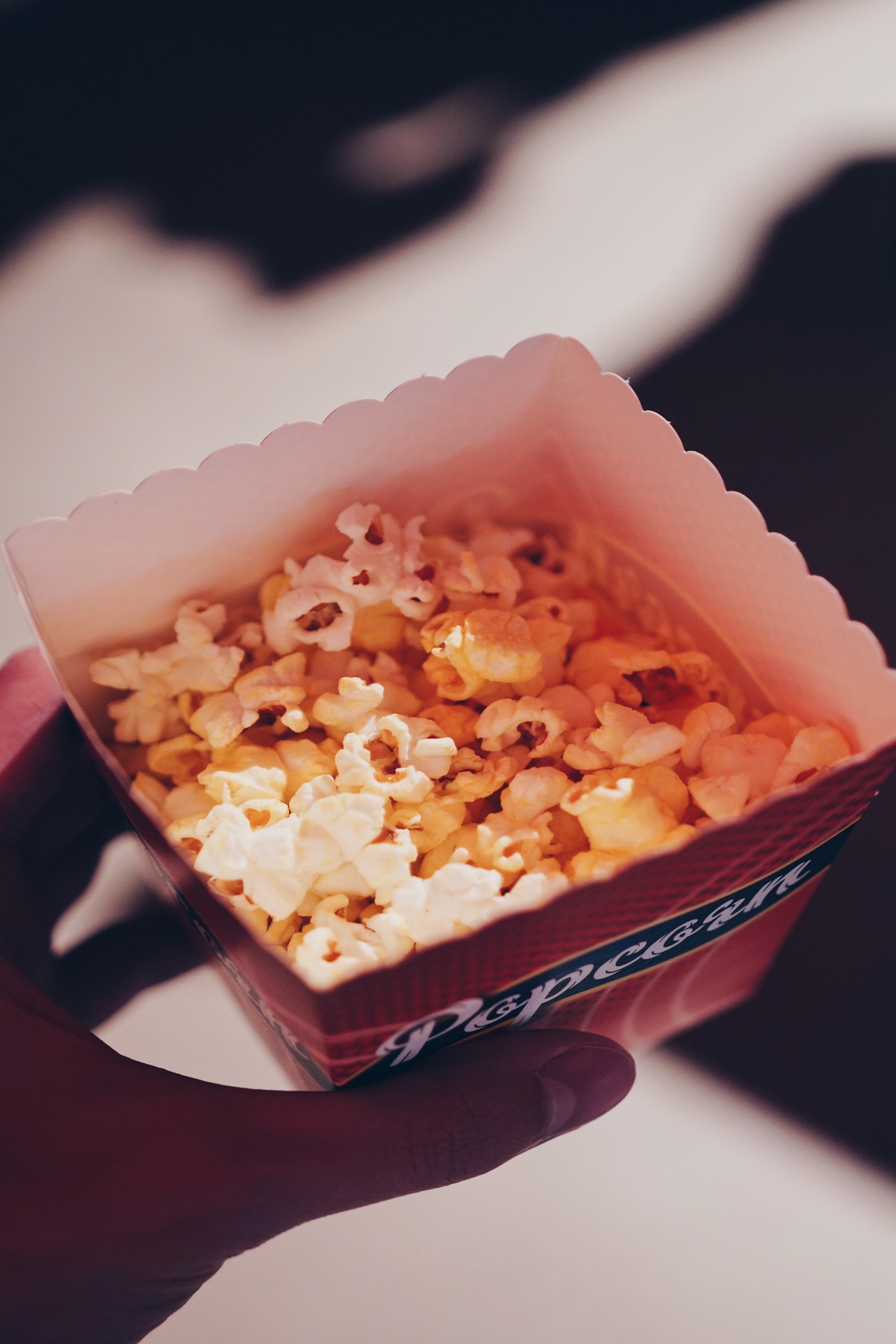 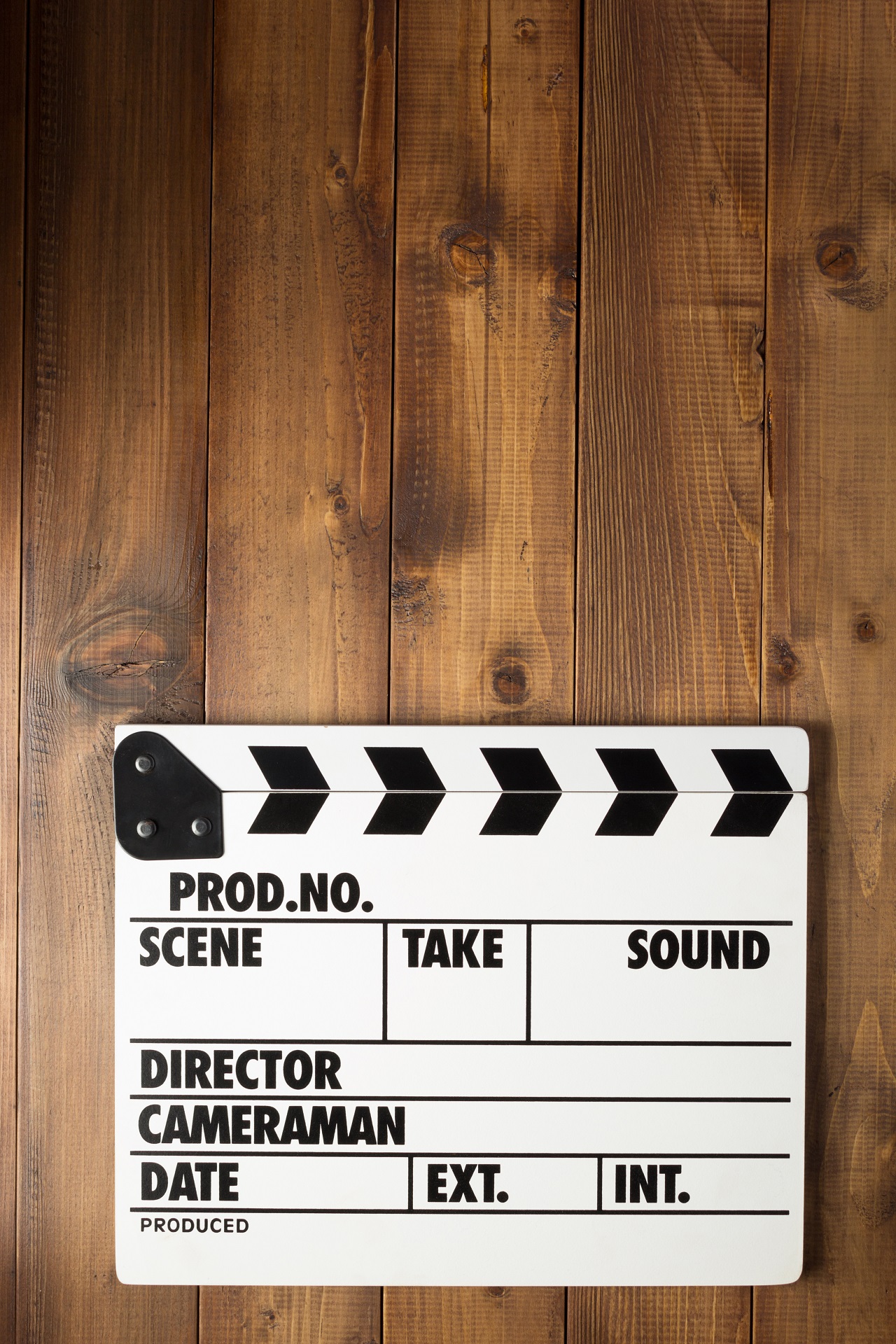 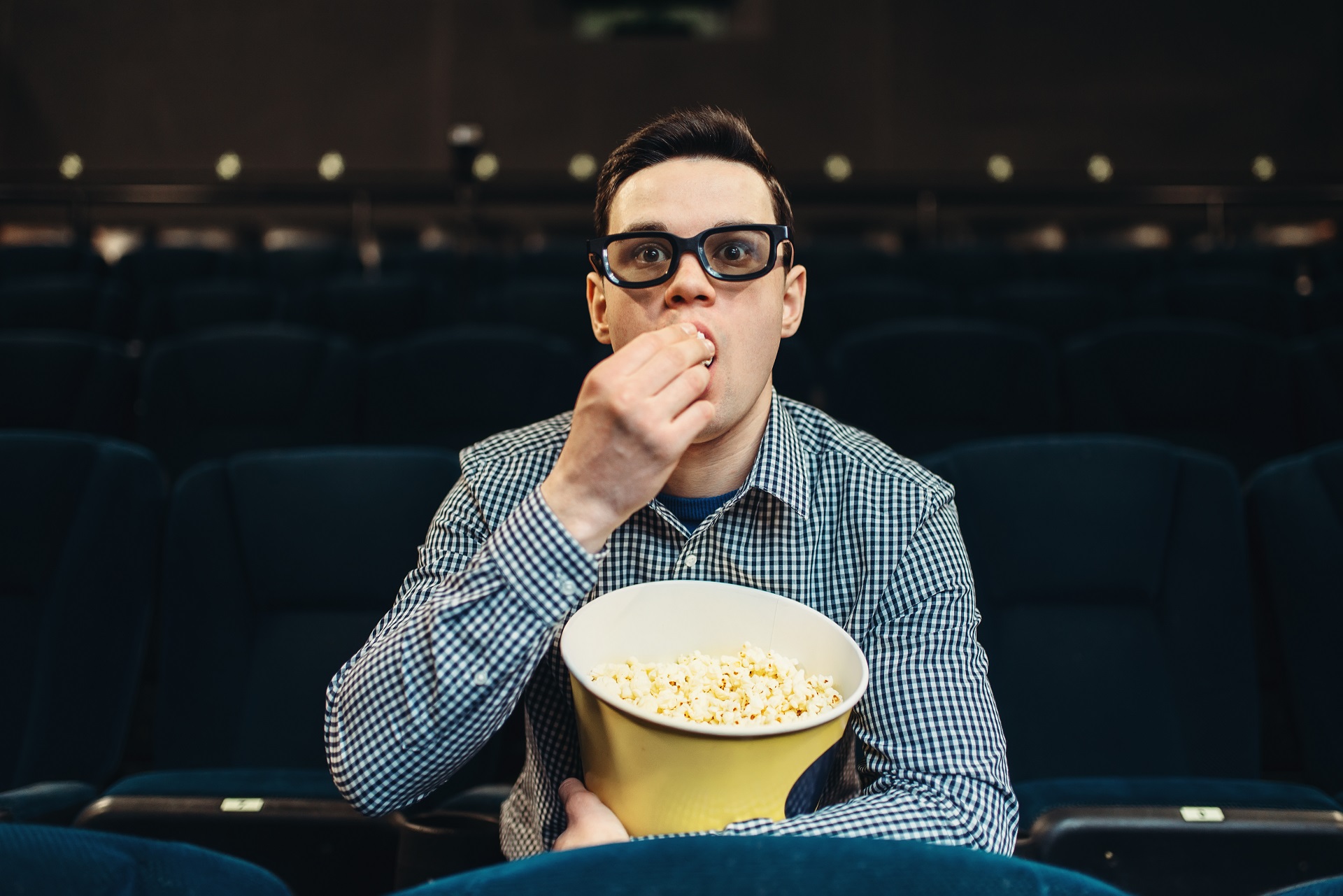 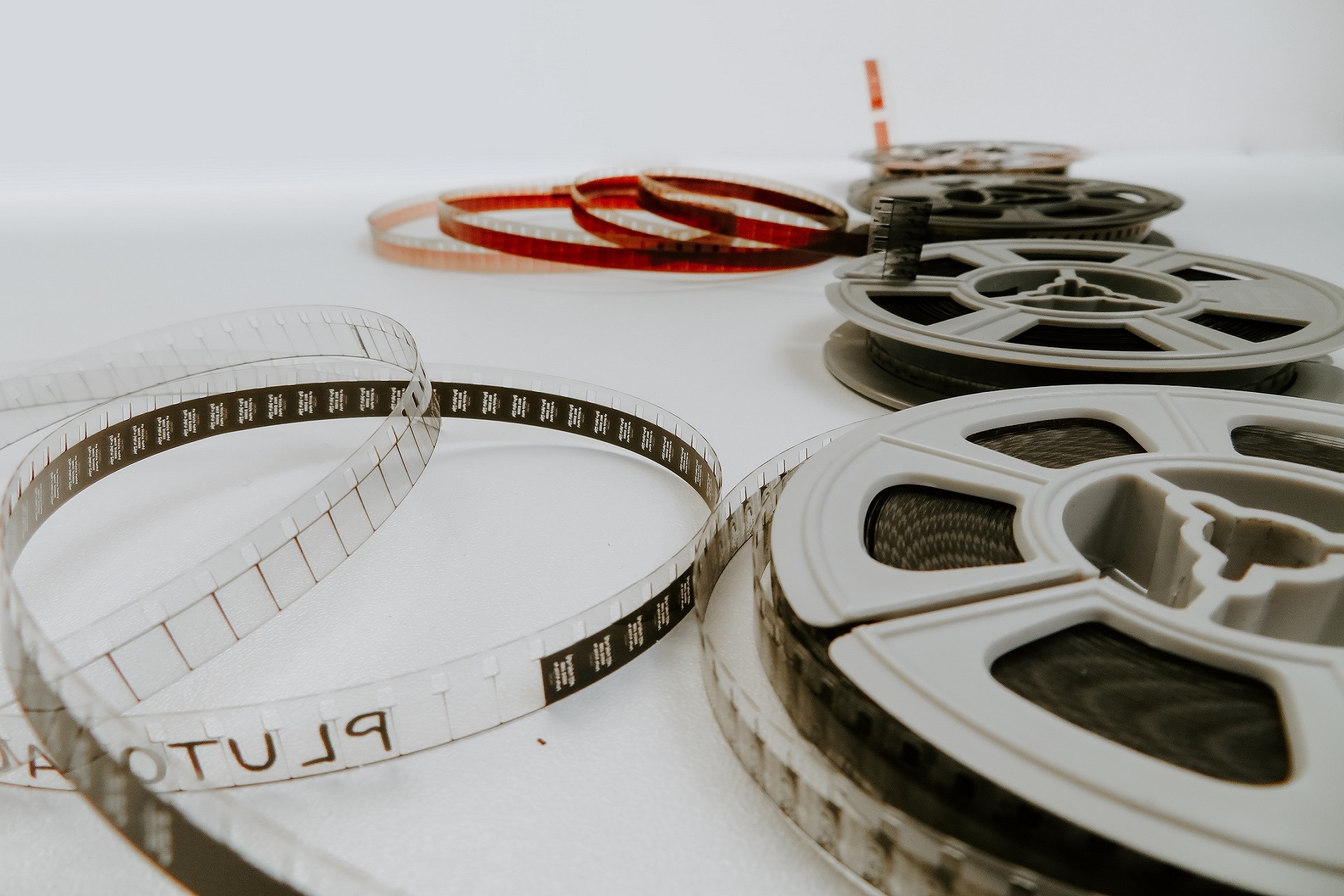 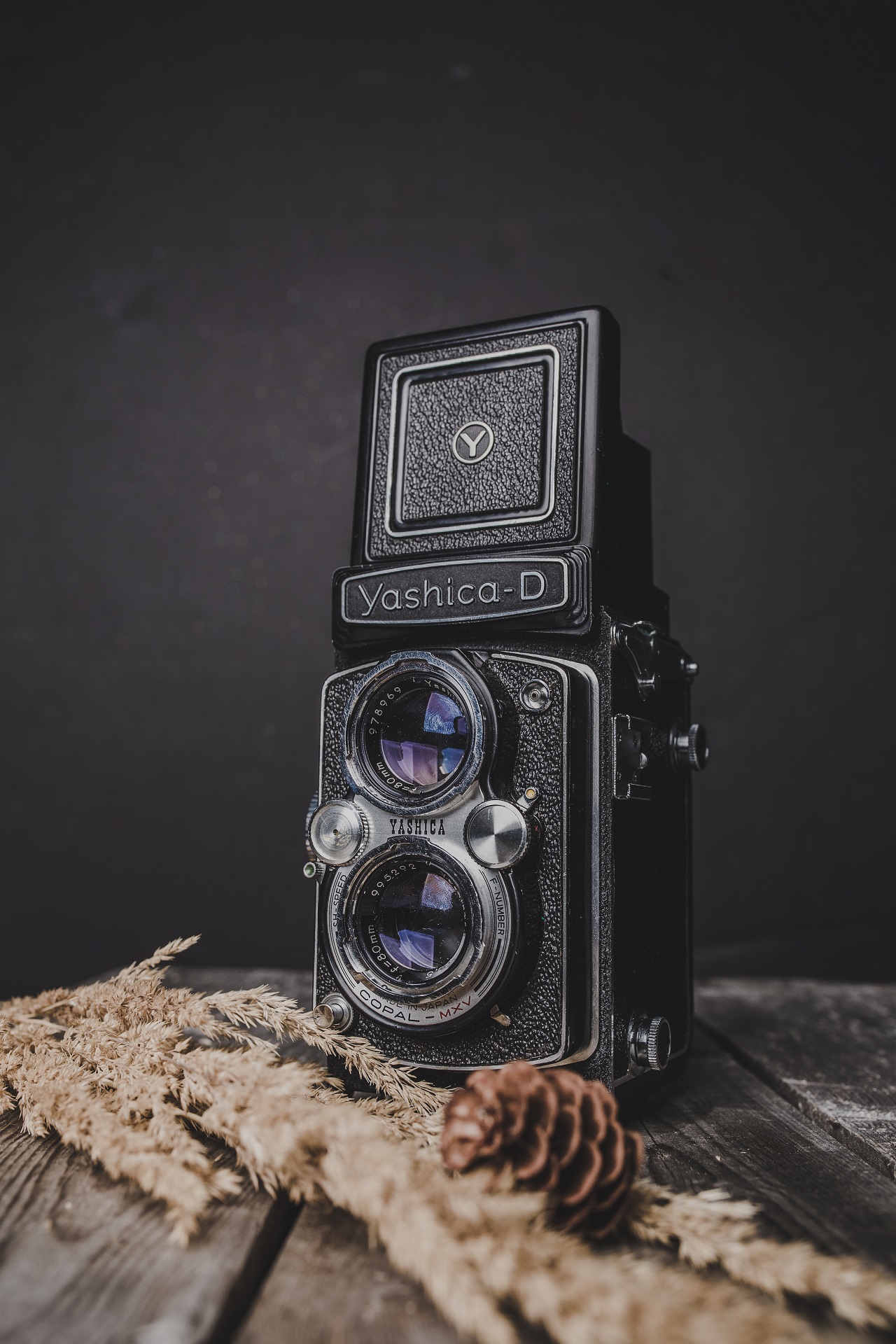 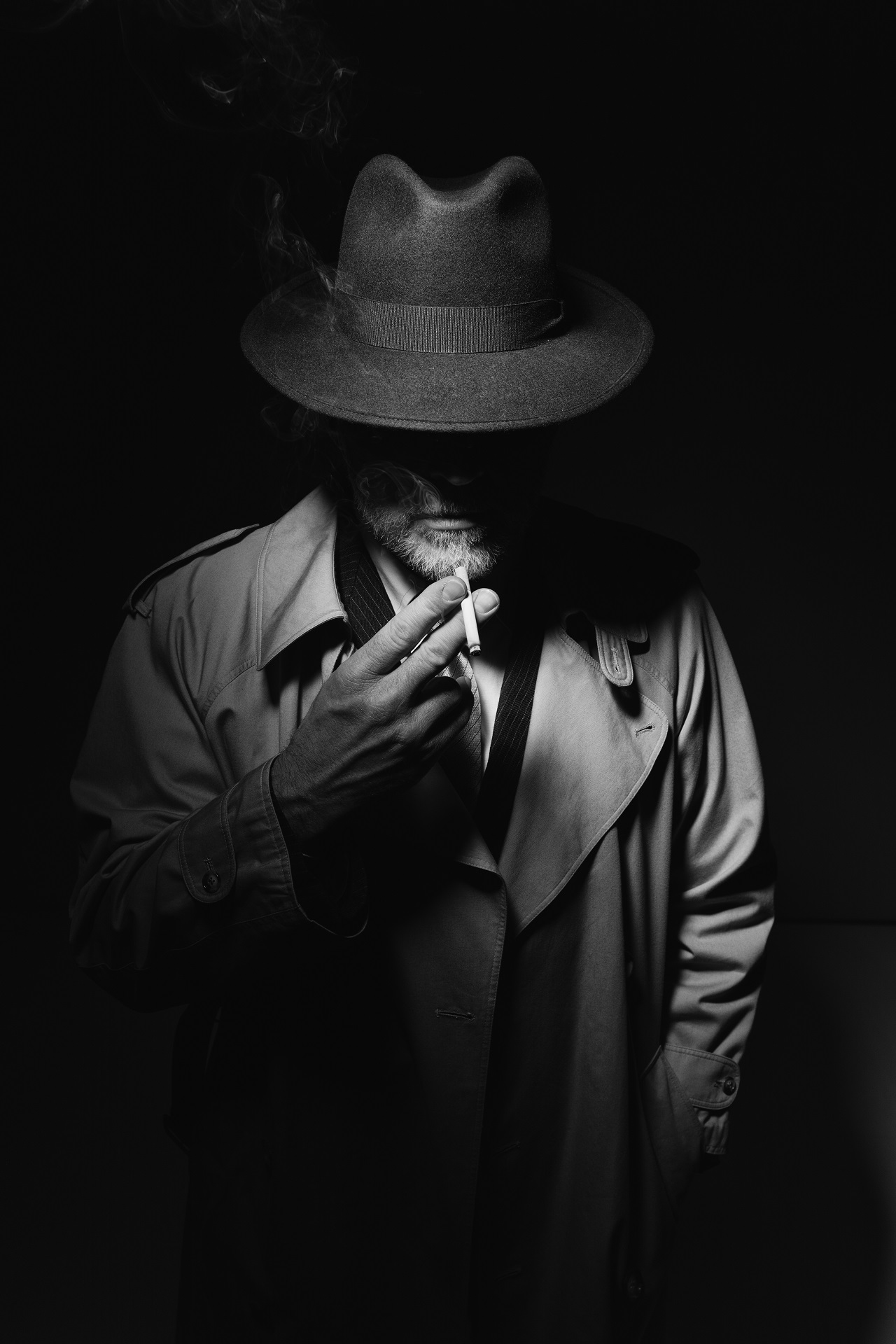 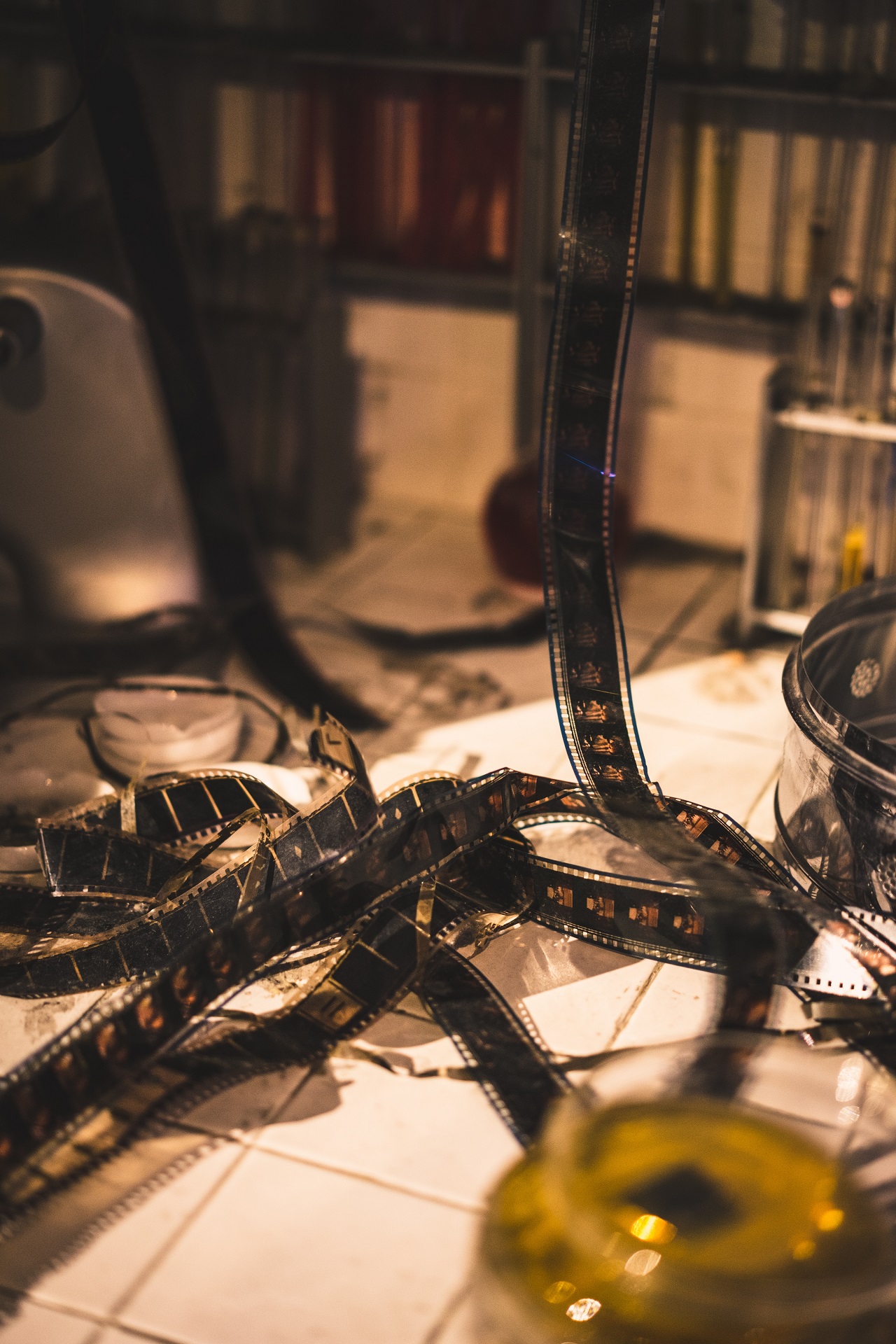 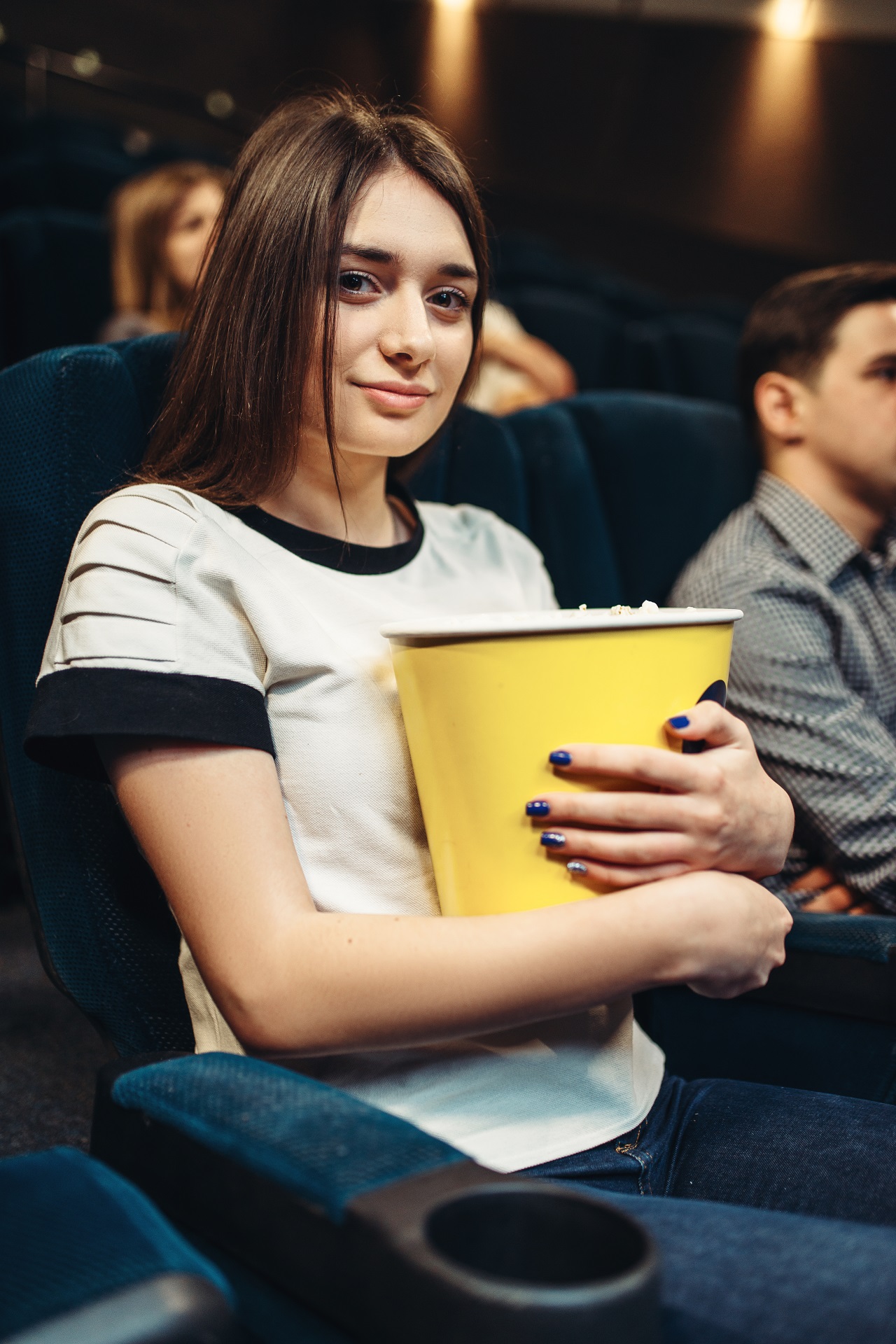 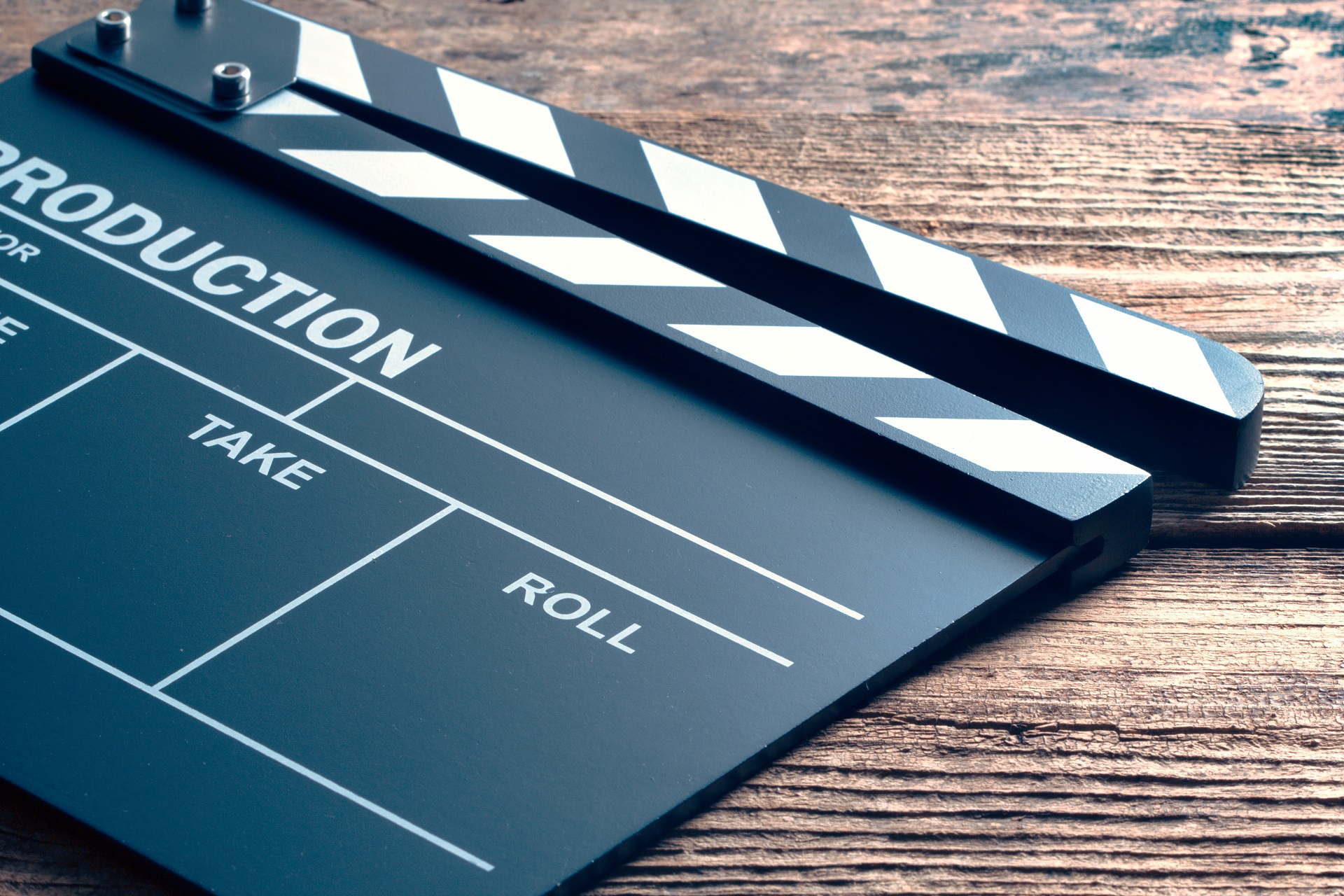 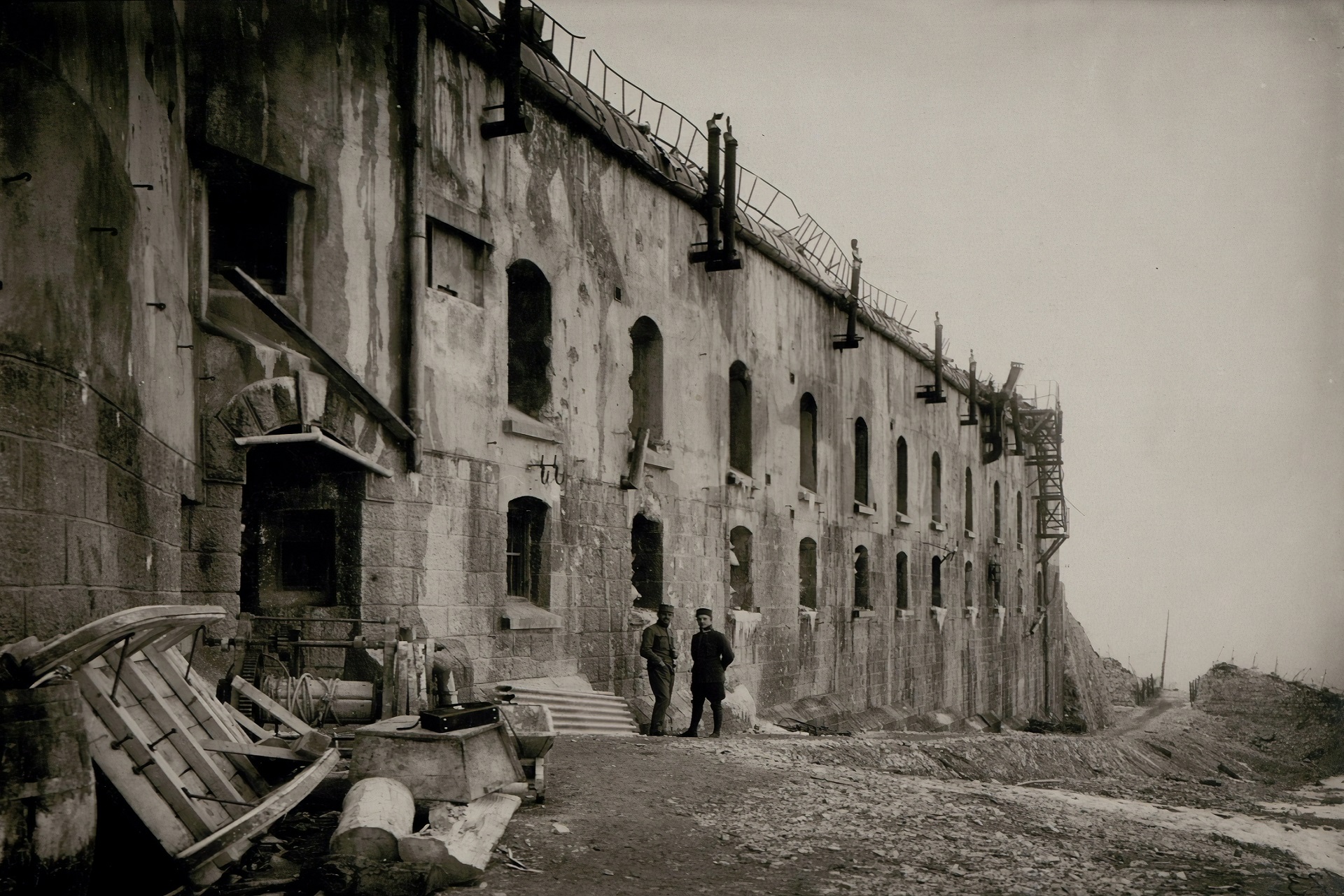 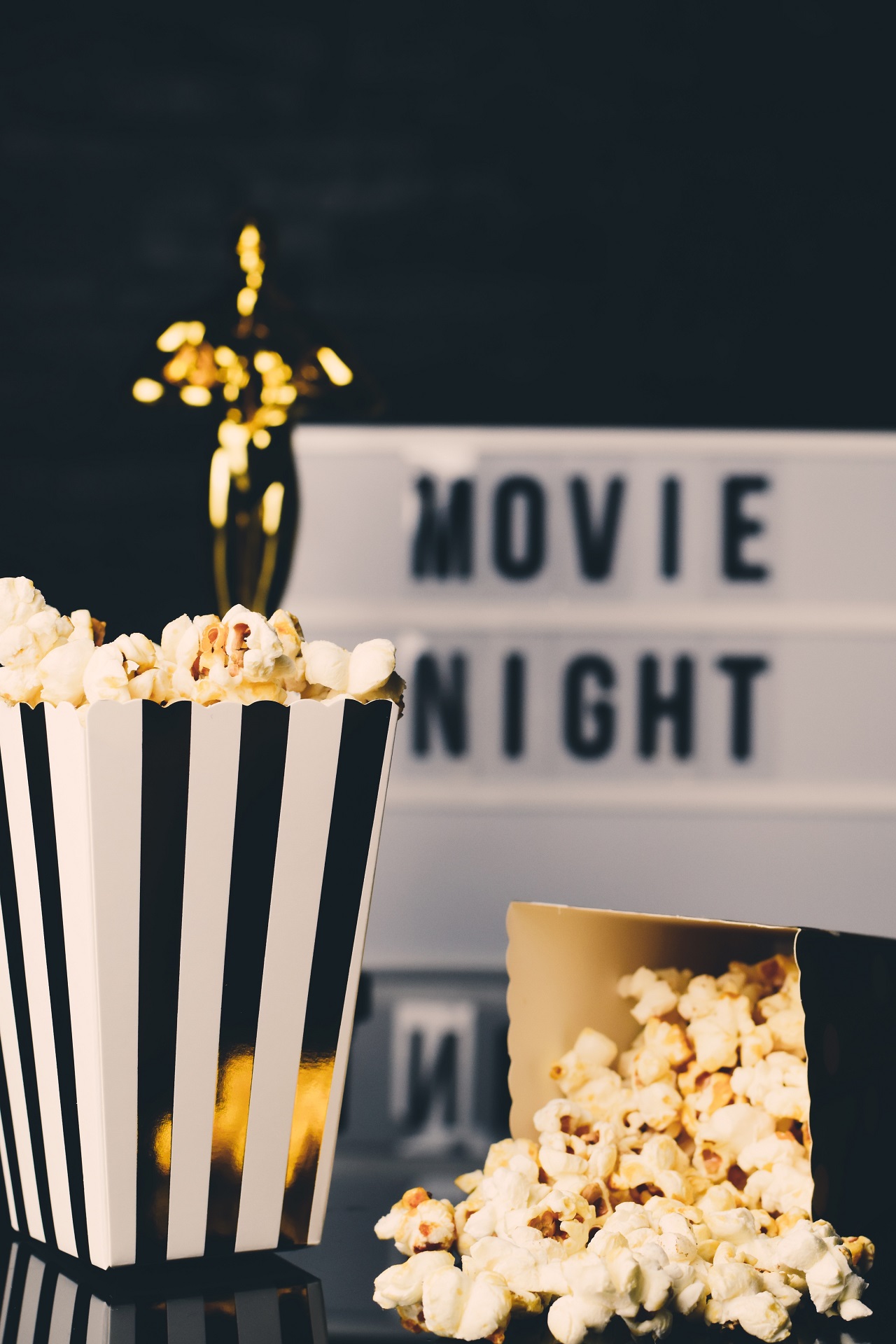 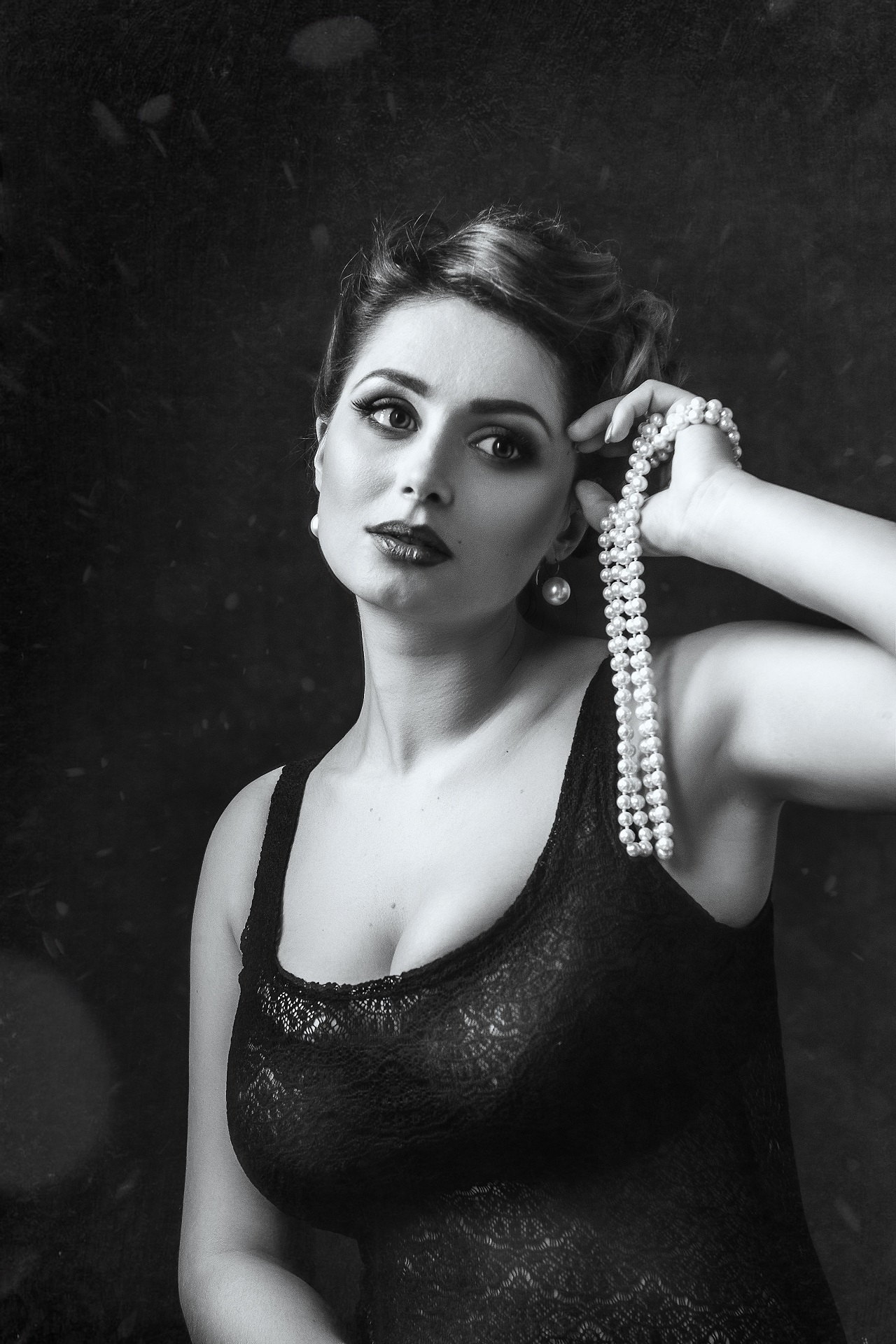 PRAISE FOR AN ENCOUNTER WITH SIMONE WEIL

“Julia Haslett has made a profound and moving film on a woman who continues to speak to all of us. Few Americans know of Simone Weil, but this deeply affecting documentary will make you want to know more. AN ENCOUNTER WITH SIMONE WEIL challenges all of us not to look the other way when we see the suffering of others. Julia’s personal journey through the film is both heartbreaking and inspiring.”
~Michael Moore, Filmmaker

“…an astonishing and revelatory piece of work.”
~Siân Miles, author of Simone Weil: An Anthology

“AN ENCOUNTER WITH SIMONE WEIL is remarkable, and the post-screening discussion with director Julia Haslett was one of the most insightful and inspiring dialogues I’ve been witness to at Neumann. Ms. Haslett’s presence meant the world to us, and the film and comments have sparked a dialogue which will continue for a long time to come.”
~Gerard O’Sullivan, Vice President for Academic Affairs, Neumann University

“More than just a documentary…this is a film for all those who question deeply and who realize that life, especially when perplexing, demands attention and generosity.”
~The Rev. Eric O. Springsted, Presbytery of Monmouth, President of the American Weil Society

“Haslett takes Weil’s quote that ‘Attention is the rarest and purest form of generosity’ as her film’s motto. Her attention deserves our own.”
~Kenneth Morefield, Christianity Today, Six Indie Film You Won’t Want to Miss

“The screening at North Park University went off fantastically…Haslett’s film makes Simone Weil neither into a philosopher, nor a revolutionary, but elegantly and painfully into the vessel of compassion that she was.”
~Karl Clifton-Soderstrom, Assistant professor of Philosophy, North Park University

“Haslett embarks on a quest to connect with Weil in ways not possible within the pages of a book.”
~Jonathan Michels, Reesenews, UNC Chapel Hill

“Haslett has skillfully interwoven a visual reflection on Weil’s life and thought with images of social suffering and personal family tragedy…pertinent quotes from Weil’s writings complete this provocative application of her philosophy to contemporary concerns.”
~E. Jane Doering, Professor College of Arts and Letters, University of Notre Dame

“This documentary surpasses any mere curiosity about an extraordinary person…Haslett’s documentary is the most spiritual and political aesthetic possibility.”
~Daehyun Park, Indigo: Humanities Magazine for Young People (South Korea)

“Haslett offers a provocative and deeply personal meditation on a genius whose incandescence illuminated some of the darkest moments of the 20th Century, even as it consumed her to the wick.”
~Joslyn Barnes, Louverture Films (USA)

“…a moving document that compels us to reflect on themes in our own lives.”
~Mariëtte Baarda, De Groene Amsterdammer (The Netherlands)